When it comes to ensuring comfort when sitting and reclining, as well as optimal positioning of those in need of medical care, the various fields of expertise and areas need to work in perfect harmony. The EuroComfort Group specializes in bringing together the diverse specialist and logistical expertise in the Group in the interest of customers. This results in innovative products and solutions developed to ensure relaxed and healthy sitting and reclining comfort. 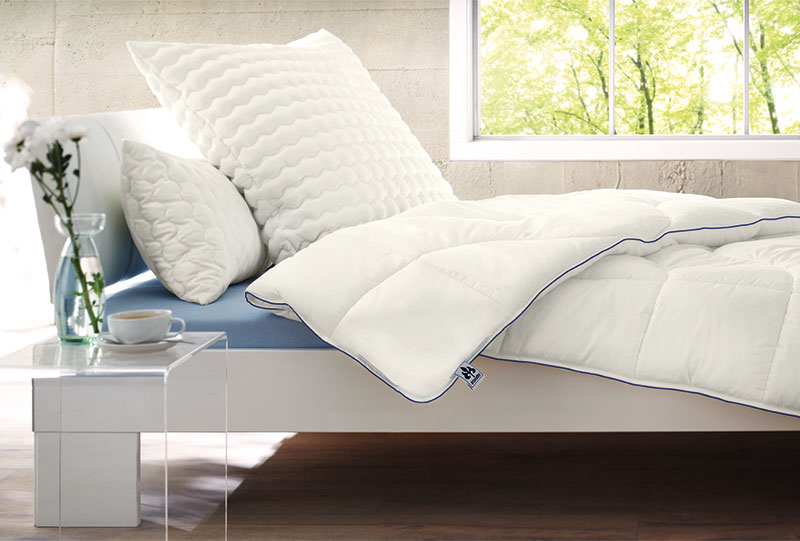 Thanks to cooperation with the Group companies Lück, Badenia Bettcomfort, Brinkhaus, Abeil and Euroline, we can draw upon a unique network of knowledge, expertise, and experience.

The company Lück laid the foundations for today’s EuroComfort Group.
Ever since its establishment back in 1976, Lück has been focused on one goal: Quality. And we have not lost sight of this goal. Our position as the leading manufacturer of filling materials and covers for bedding and upholstery and a supplier of high-quality pillows, mattresses, quilts, blankets, coverings and customized products is confirmation that this is the right strategy. 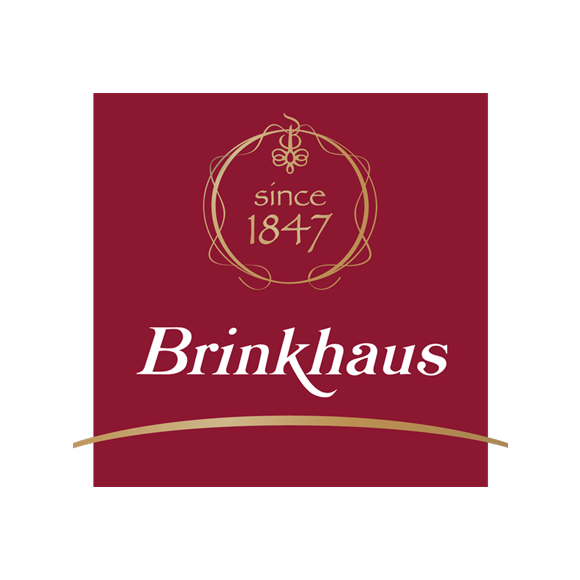 The Brinkhaus brand and name have stood for exceptional bedding quality since 1847.
Established as a cotton color-weaving mill, over the years Brinkhaus has specialized in the production of down- and feather-proof fabrics. In the 50s, production was continuously expanded to include the manufacturing of ready-made duvets and pillows. The inclusion of quilt production and the construction of a bedspring plant transformed Brinkhaus into a highly respected, international provider of solutions for “healthy sleep” – both for the specialist bed trade and the property and hotel sector. 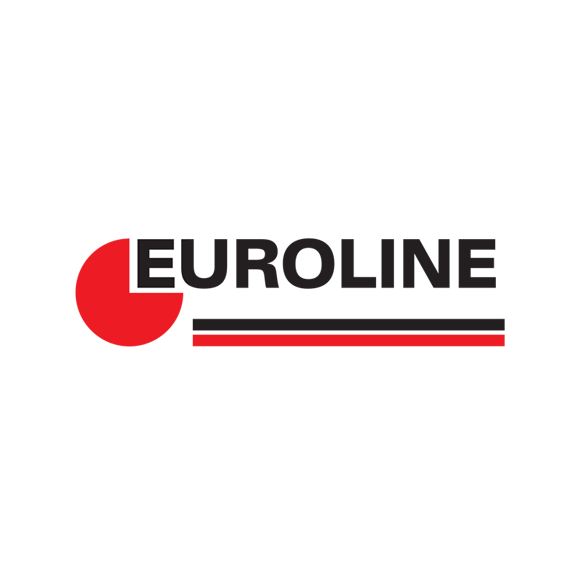 Euroline, based in Leszno, Poland, was established in 1998 and is the youngest member of the EuroComfort Group. We produce upholstered furniture and specialize in the manufacture of products that can be taken apart. Thanks to our many years of experience in this sector, we boast a wide portfolio of production options. These range from simple upholstered sofas to sophisticated designs with high-quality leather covers.

Our French subsidiary Abeil knows what it takes to guarantee a good night’s sleep. Abeil specializes in the production of quilts and pillows with synthetic fillings. As one of the first companies in France to produce duvets with synthetic filling, beginning in 1970, Abeil has a wealth of experience in this field.

Whether for industry, the bedding and the furniture trade, department stores, shippers, the hotel business or institutional healthcare sectors, at home and abroad – for a good night’s sleep and great sitting comfort, the EuroComfort Group is your first choice.

EuroComfort Group: the facts and figures

The EuroComfort Group is one of Europe’s largest producers in the bedding and upholstered elements sector.

The companies Badenia Bettcomfort, Lück, Brinkhaus, Abeil and Euroline all belong to the Group.

The EuroComfort Group belonged to the Bonnier Group, a well-known Swedish media group, for many years. In 2014 Thomas Bußkamp became the majority shareholder and, in May 2017, he acquired the remaining shares and has since then been the sole owner.

“We are different from the rest …”

“The Swedish mentality of the Bonnier Group and the operational etiquette there impressed me from the word go. I am sure that this has also shaped my management style and our corporate culture. Although, taken as whole, we are the size of a large concern, in many ways the company is still managed using the standards of a medium-sized company:” (Thomas Bußkamp) 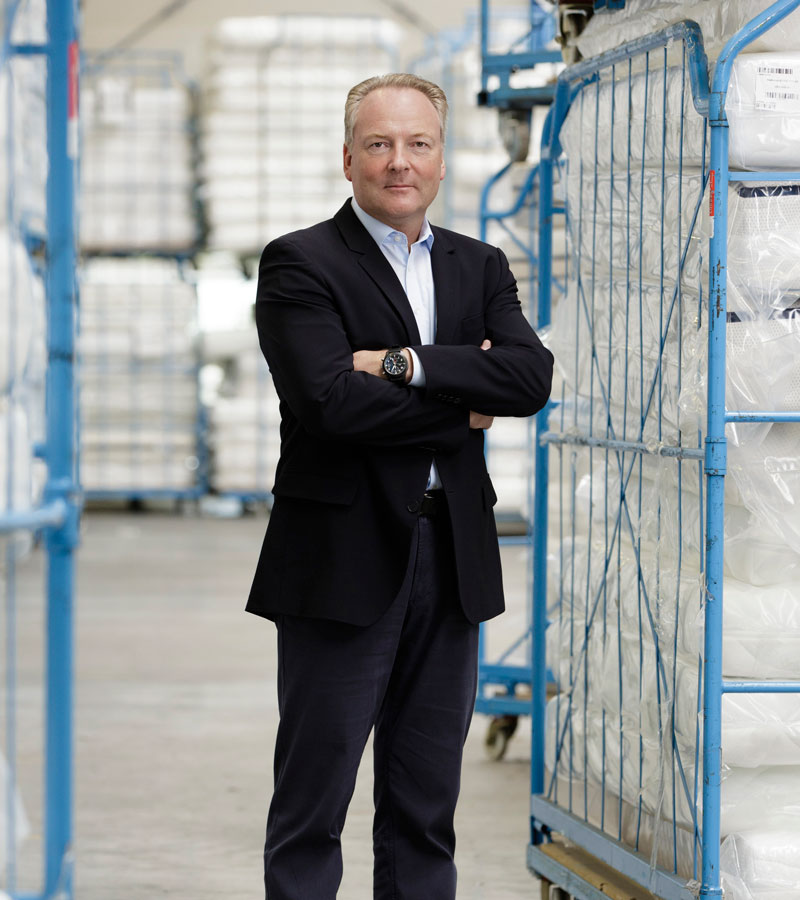 The origins of today’s EuroComfort Group date back to the company Lück based in Bocholt, Germany. Lück was established in 1976 as a producer of upholstered cushions and was sold in 1995 to the Swedish Bonnier Group.